IMI and MIT Team Up for Guastavino Exhibit 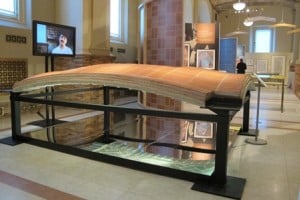 IMI and MIT teamed up recently to build a half-scale replica of a Guastavino vault as part of a dynamic new exhibit, “Palaces for the People,” at the Boston Public Library. The exhibit showcases the work of Rafael Guastavino, Sr. and the architectural innovation that he helped bring about with the dramatic vaults in public spaces in the late 19th and early 20th century America. MIT Professor John Ochsendorf says, “By bringing together professional craftworkers, architects and engineers to work on this project, we are able to understand more about the techniques that were used and have the ability to create new vaults for the future.” Craftworkers from the International Union of Bricklayers and Allied Craftworkers (BAC) worked alongside MIT students to build the model.

The exhibit will move to the National Building Museum in Washington, D.C. in early 2013 and afterwards to New York City. All three cities have amazing examples of Guastavino vaults in various locations around the cities. More information on the exhibit and Guastavino vaults can be found at www.palacesforthepeople.com, including a video on the construction of the vault replica. For more information about the Guastavino exhibit, contact jcalambokidis@imiweb.org.

This year at World of Concrete, the International Masonry Institute will be participating in activities in the Gold Lot, in...

DON’T MISS THE LARGEST WORLD OF CONCRETE IN 7 YEARS!

Everything starts at World of Concrete. It’s the industry’s only annual international event dedicated to the commercial... 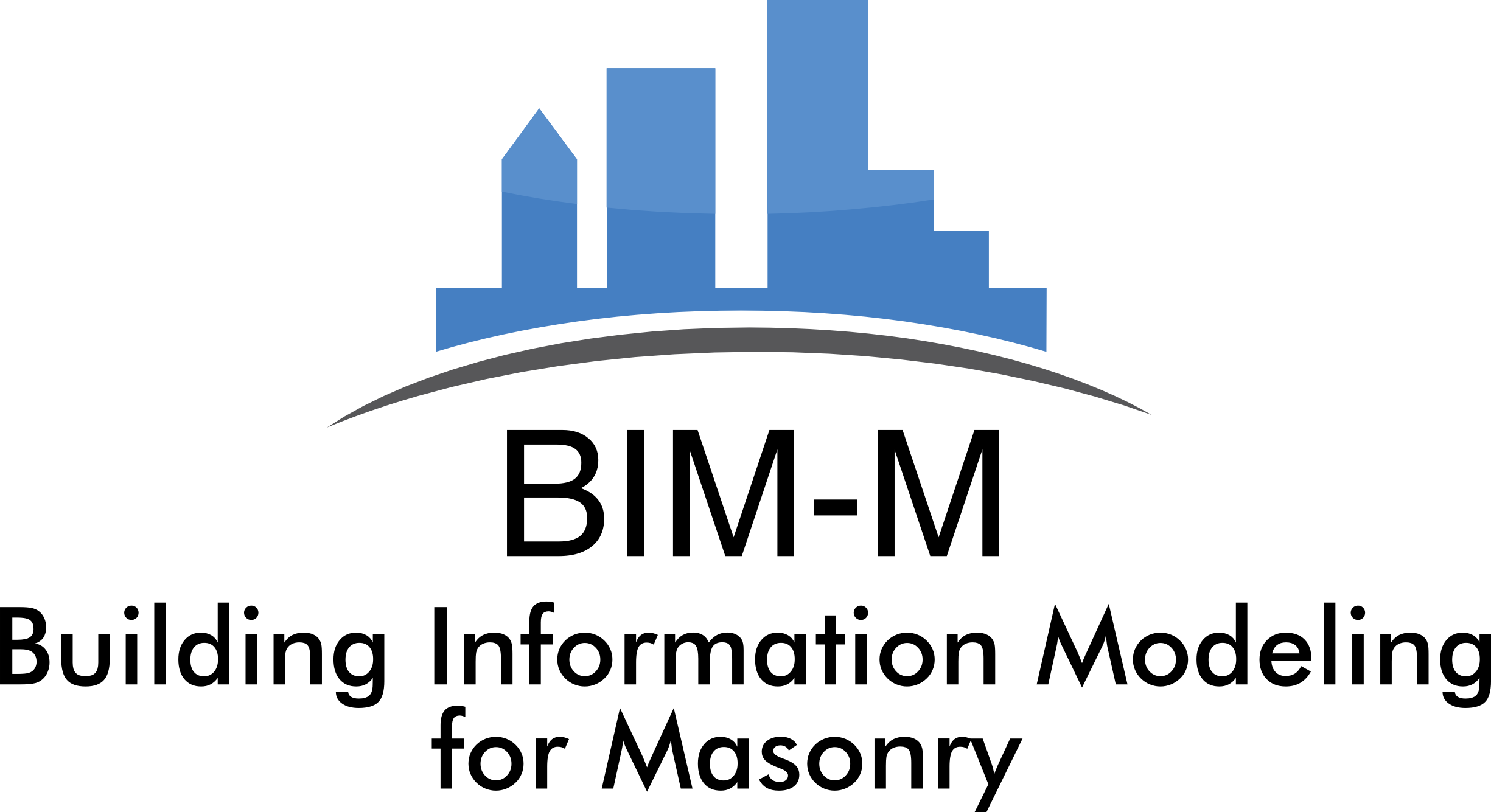