A version of this article originally appeared in BAC Journal, Issue 4 2020, and is reprinted here with permission.

The grand Beaux Arts style depot was a symbol of progress when it opened in 1913. The main waiting room welcomed visitors with marble floors, 68-foot Corinthian columns, and Guastavino tile vaults divided by coffered arches. 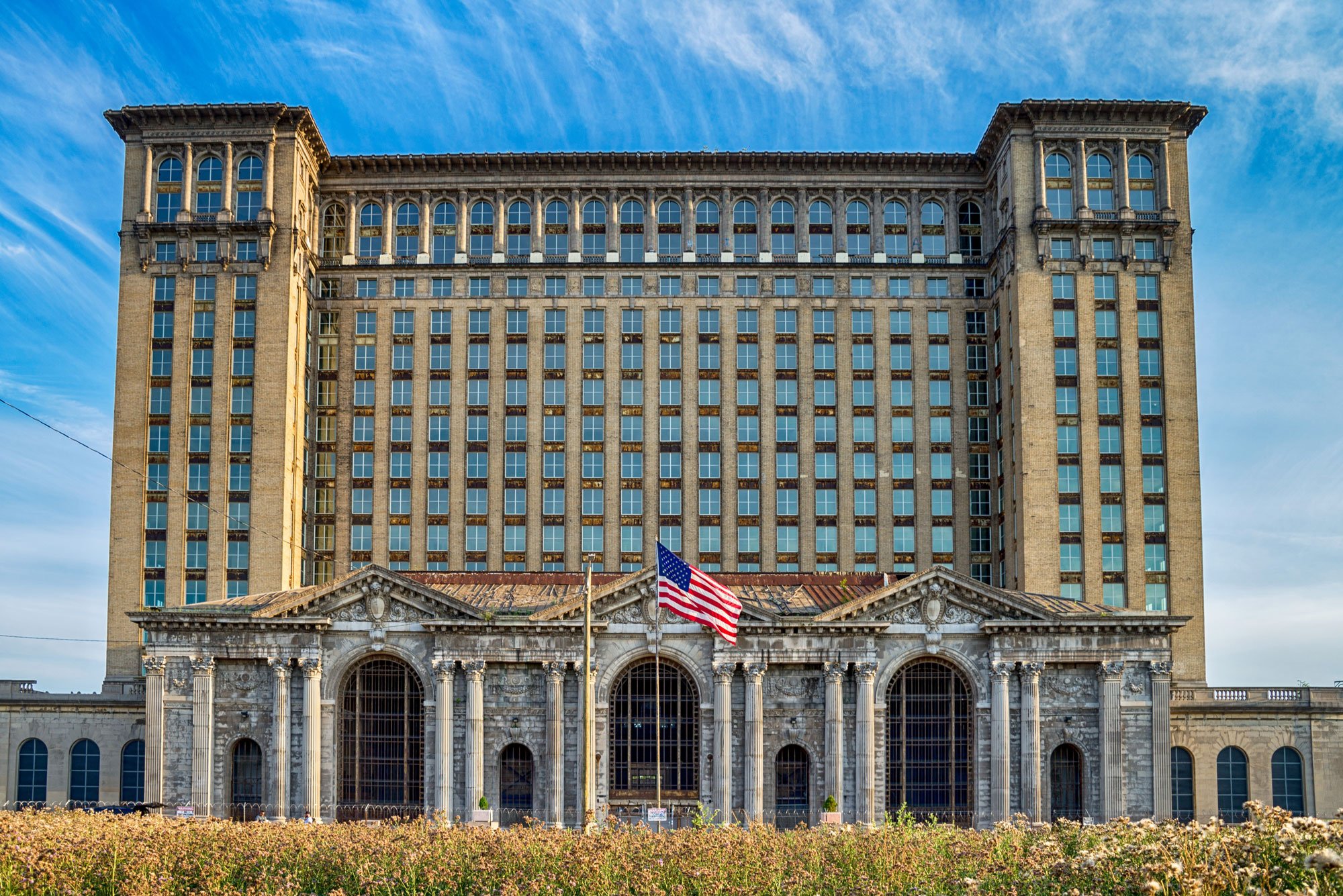 After WWII, though, Detroit’s other transportation claim-to-fame – cars – changed the fate of the terminal. The interstate highway system and rise in car ownership contributed to rail’s obsolescence across the country. Left in partial use and then abandoned for decades, the once glorious station became an infamous symbol of Detroit’s decline.

That’s all about to change. Ford Motor purchased the depot in 2018 as the centerpiece of its Corktown Campus, which will focus on creating autonomous and electric vehicles. When complete, the 1.2 million square foot campus will include offices, retail space, housing, parks, and community places. It is expected to bring 5,000 new jobs to Corktown.

“I’m very excited to be a part of the team that will keep this beautiful structure standing for the next 100 years. One day, my grandchildren will be able to enjoy it,” said Michael Hipes, BAC Local 2 MI member and foreman at Michigan Central Station. Hipes works for BAC signatory contractor Leidal & Hart, who is performing structural repairs to the topside of the Guastavino vaults, along with other masonry repairs throughout the building. Signatories Grunwell-Cashero and Graciano Corporation have also teamed up to replace, cut out, and tuckpoint the exposed side of the Guastavino tile. 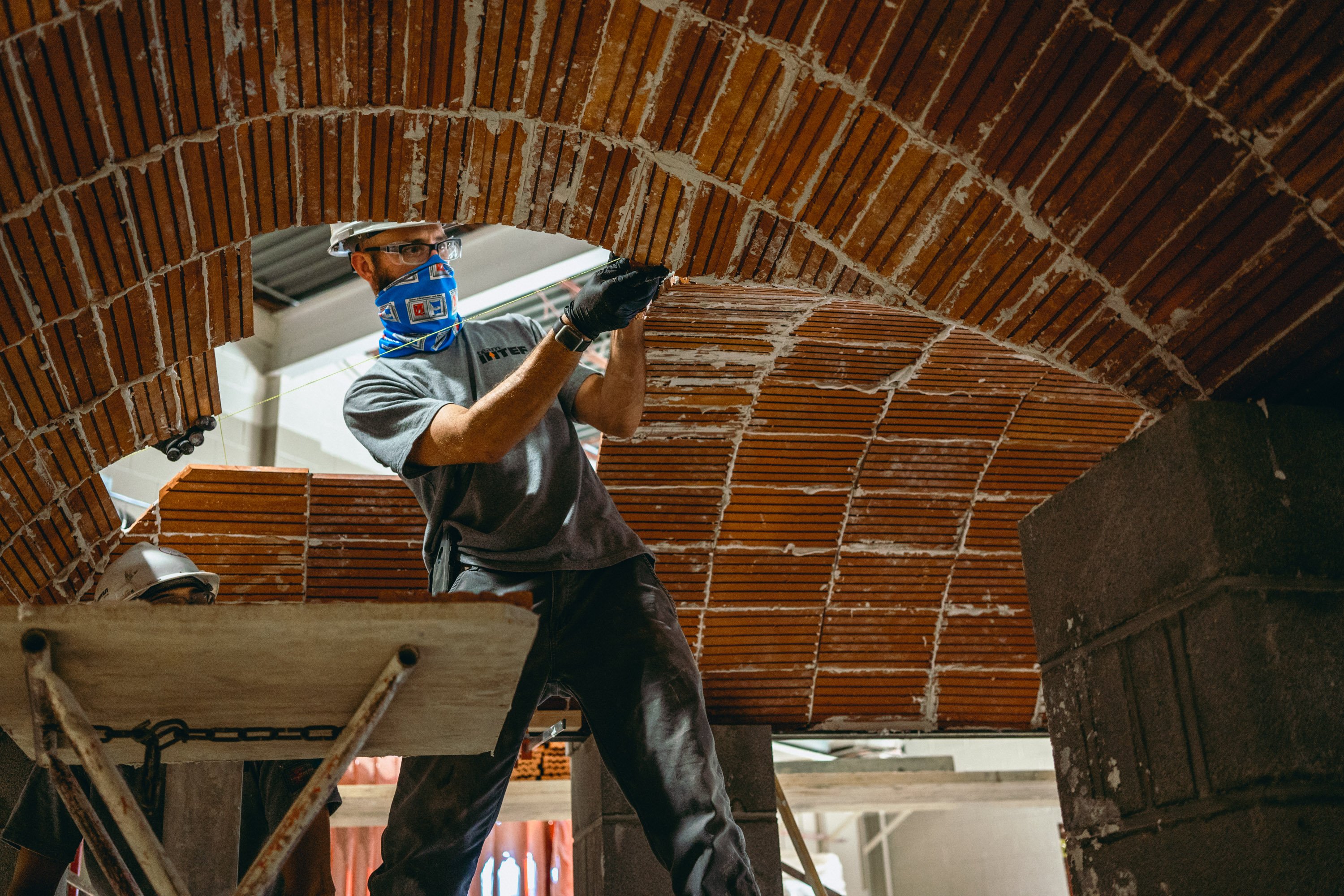 When Ford Construction Manager Christman Brinker and design firm, Quinn Evans Architects, approached the project, they knew they had to turn to highly skilled, trained labor for a project of this scope and significance. In particular, the Guastavino tiles posed a unique challenge. While Guastavino’s tile arch system was first introduced in the U.S. in 1885, architects, engineers and builders still marvel at how they are constructed. That’s because it is a self-supporting, compression-only vault system.

“It’s amazing, to see how this system works,” Hipes says. “It feels like we’re putting tiles in thin air, and they just stay.”

To prepare for the project, Hipes and his crew members attended a special 2-day training at IMI’s Metro Detroit Training Center. The program, facilitated by IMI, IMTEF and local training staff, provided both historical, classroom and hands-on training on Guastavino tile arches. Project engineer Derek Trelstad was on hand to explain the engineering behind the systems, while Guastavino vault specialist, Kent Diebolt, FAPT, founding partner at Vertical Access, lent his expertise to the training.

“IMI is an amazing partner from top to bottom,” Diebolt says. “The workers on this project are highly motivated, incredibly smart and committed to learning a new aspect of their craft. Their skill level is quite high.”

Anthony Barnes, BAC Local 2 MI brick apprentice and former Job Corps graduate, was excited to be able to learn something new. “It’s a different experience than anything I’ve done before—getting to work on these old vaults. Detroit is my home. I love being able to work here. This project is another under my belt that I get to be a part of.” 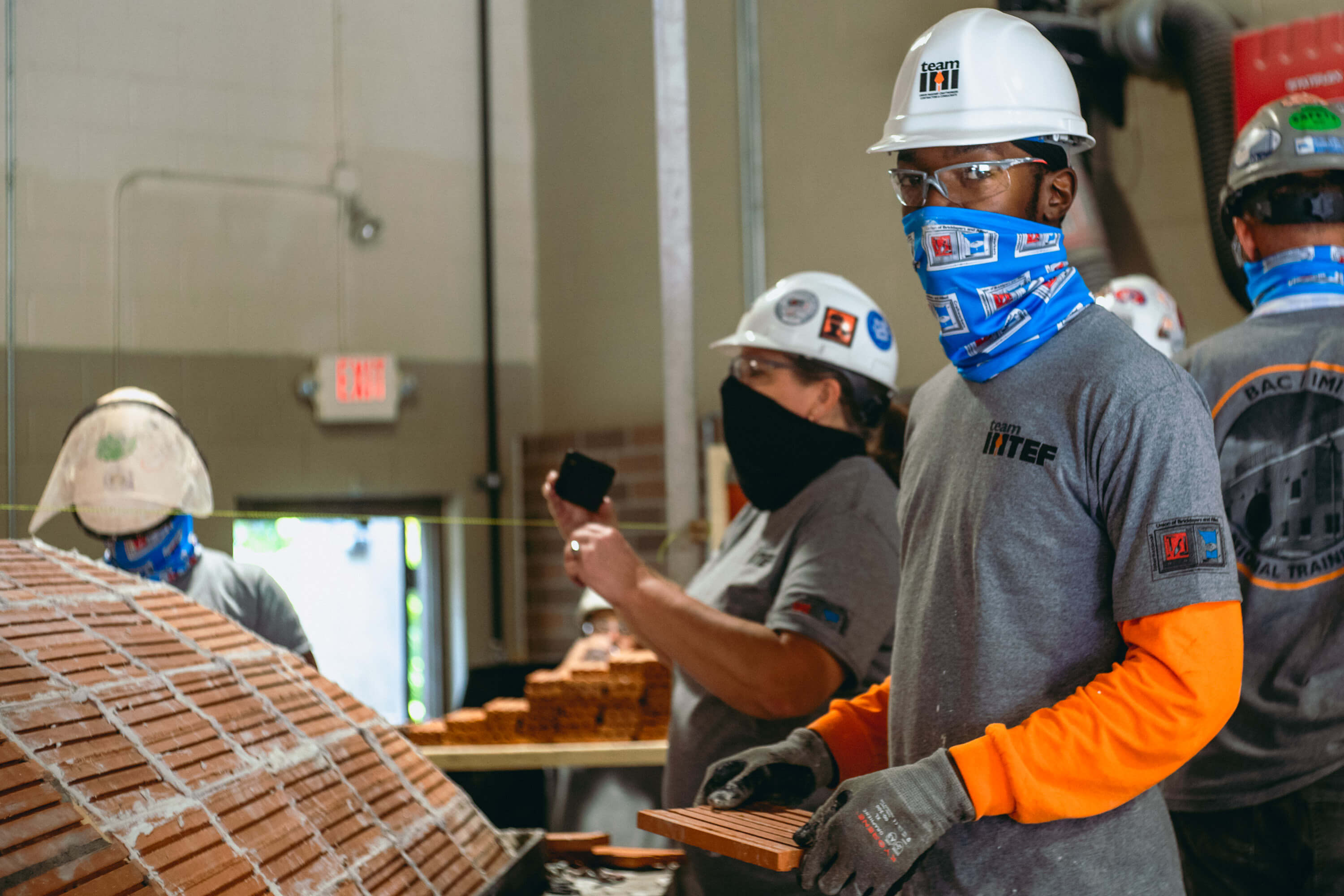 Perhaps BAC Local 2 MI journeyworker restoration specialist Dale Kasanko summed it up best. “It’s my dream to work on this project. It’s one of the most elite in the country, as far as I’m concerned. I’ve driven by it my whole life. As soon as I found out Ford bought it, I was hoping very much to be on this project. Now I get to say I am.”

Many of the craftworkers on the Michigan Train Station project have IMI's Historic Masonry Preservation Certificate (HMPC). Learn more about the program, including how to get the certificate and how to require it in your project specs for important projects like Michigan Central Station. 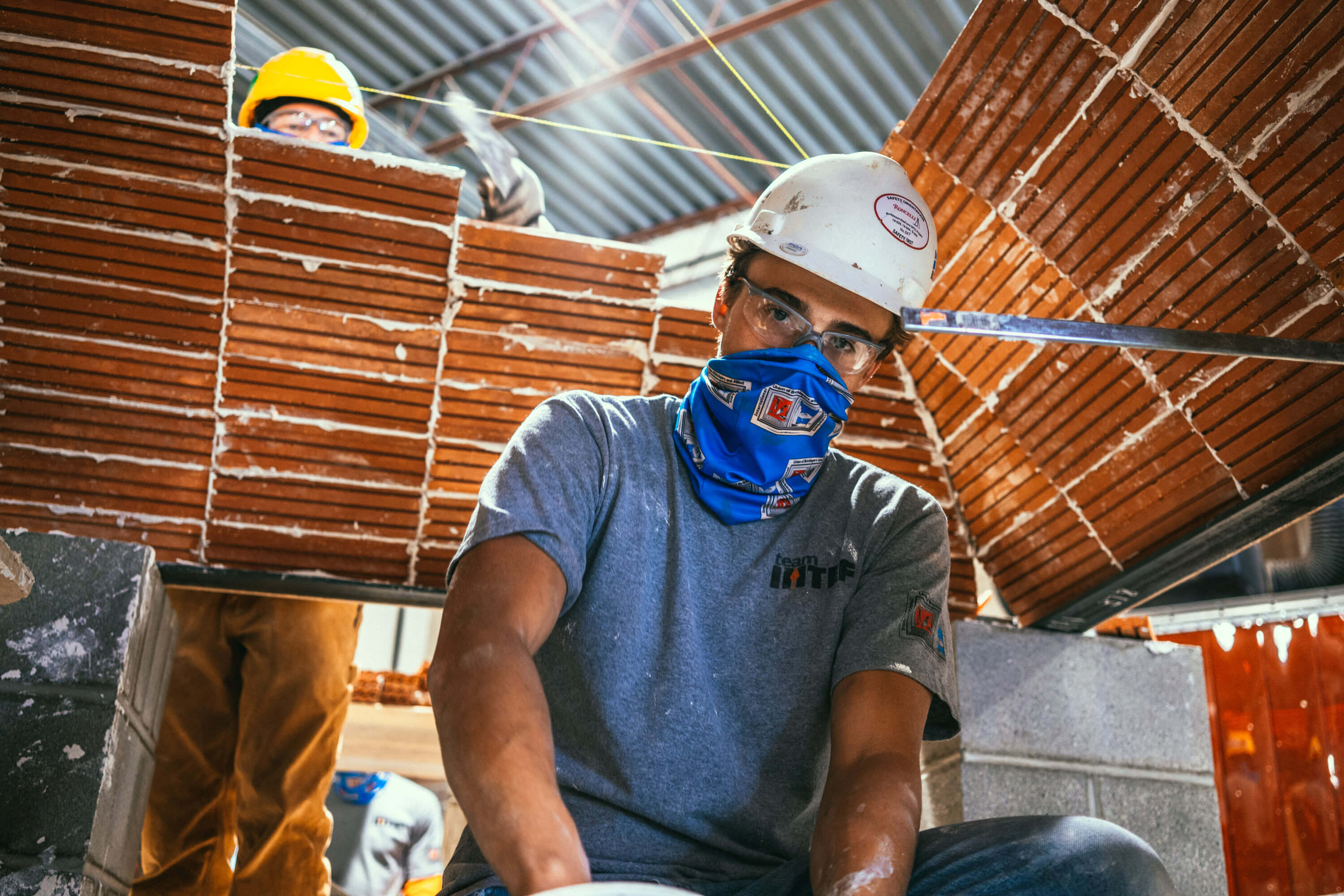 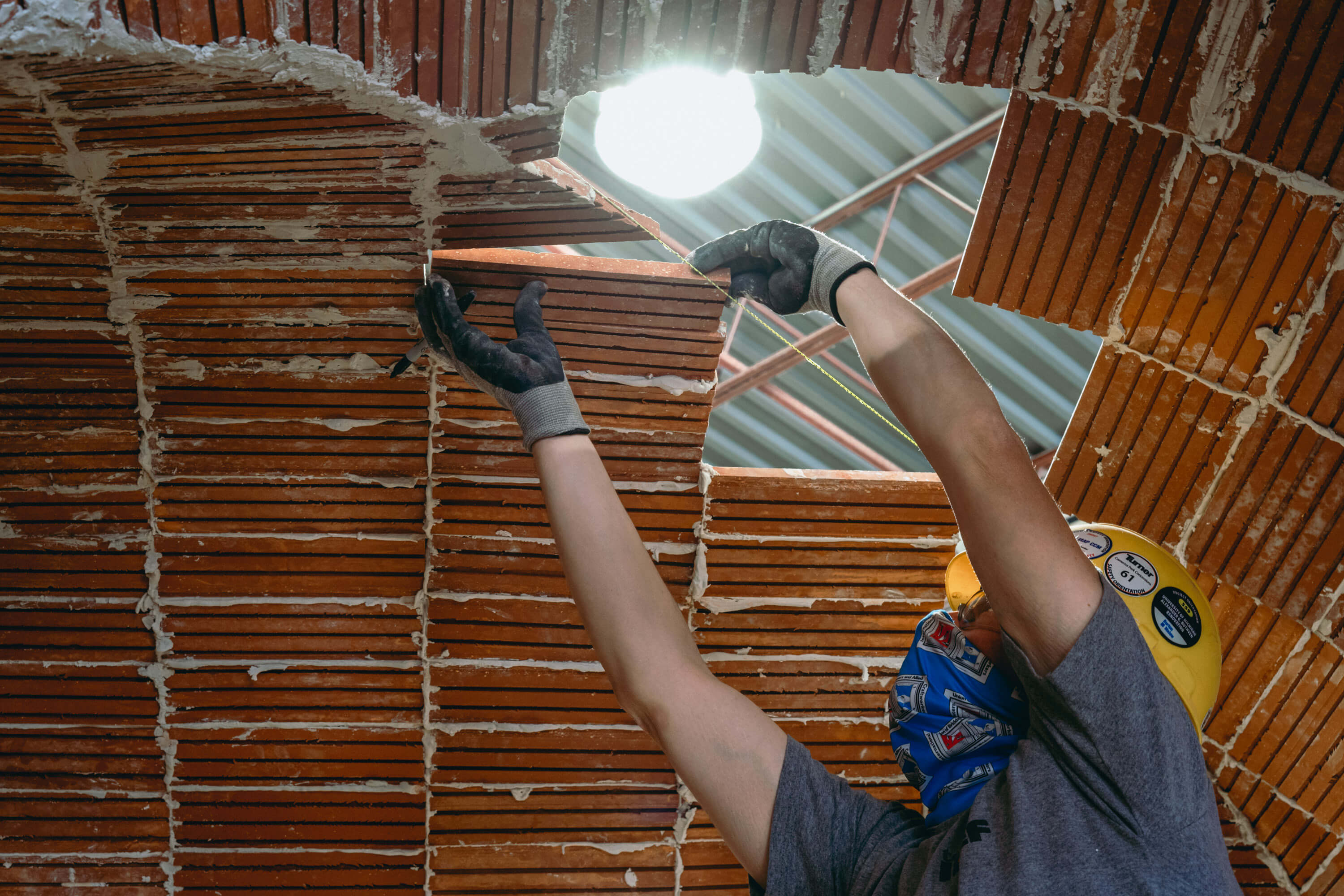 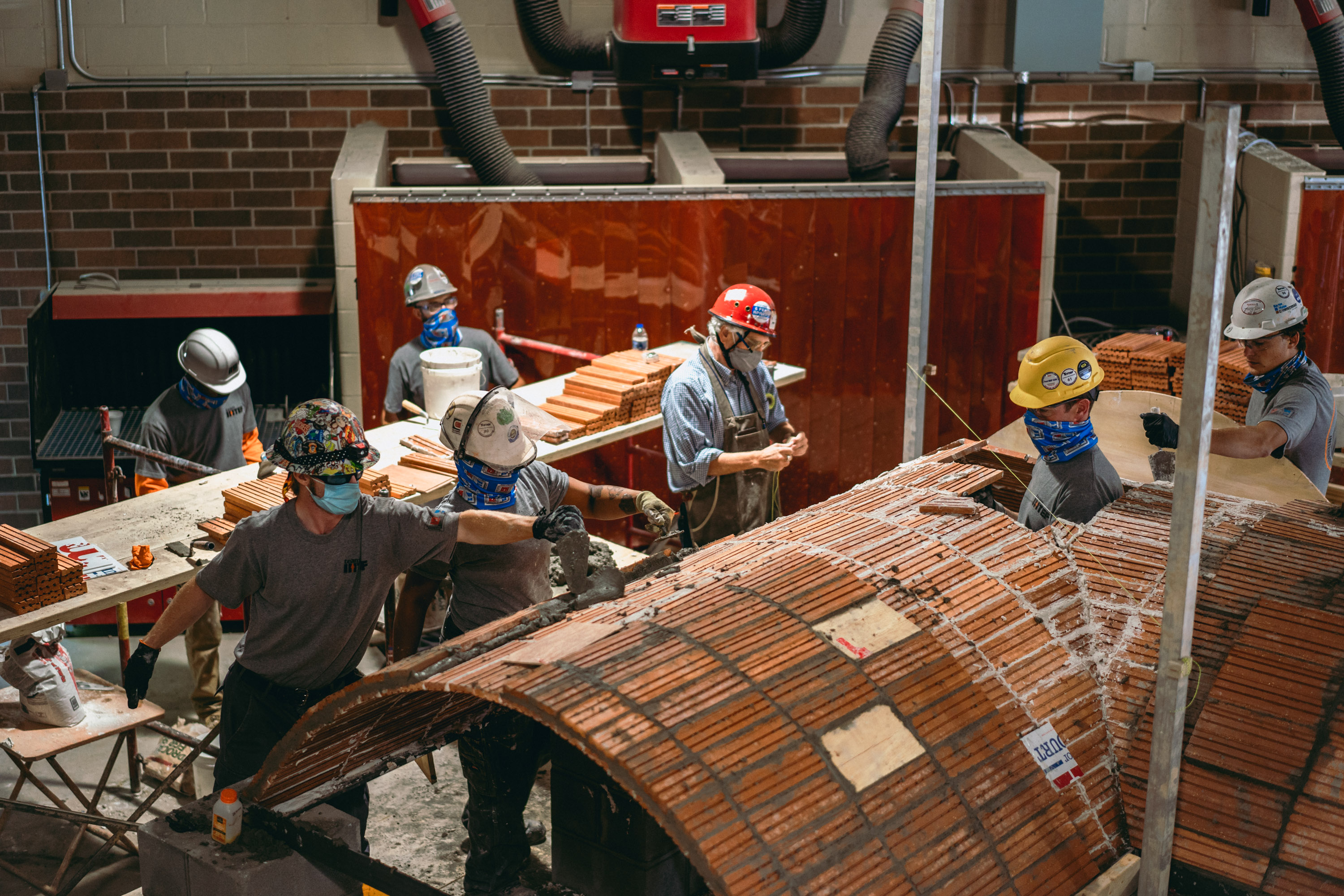 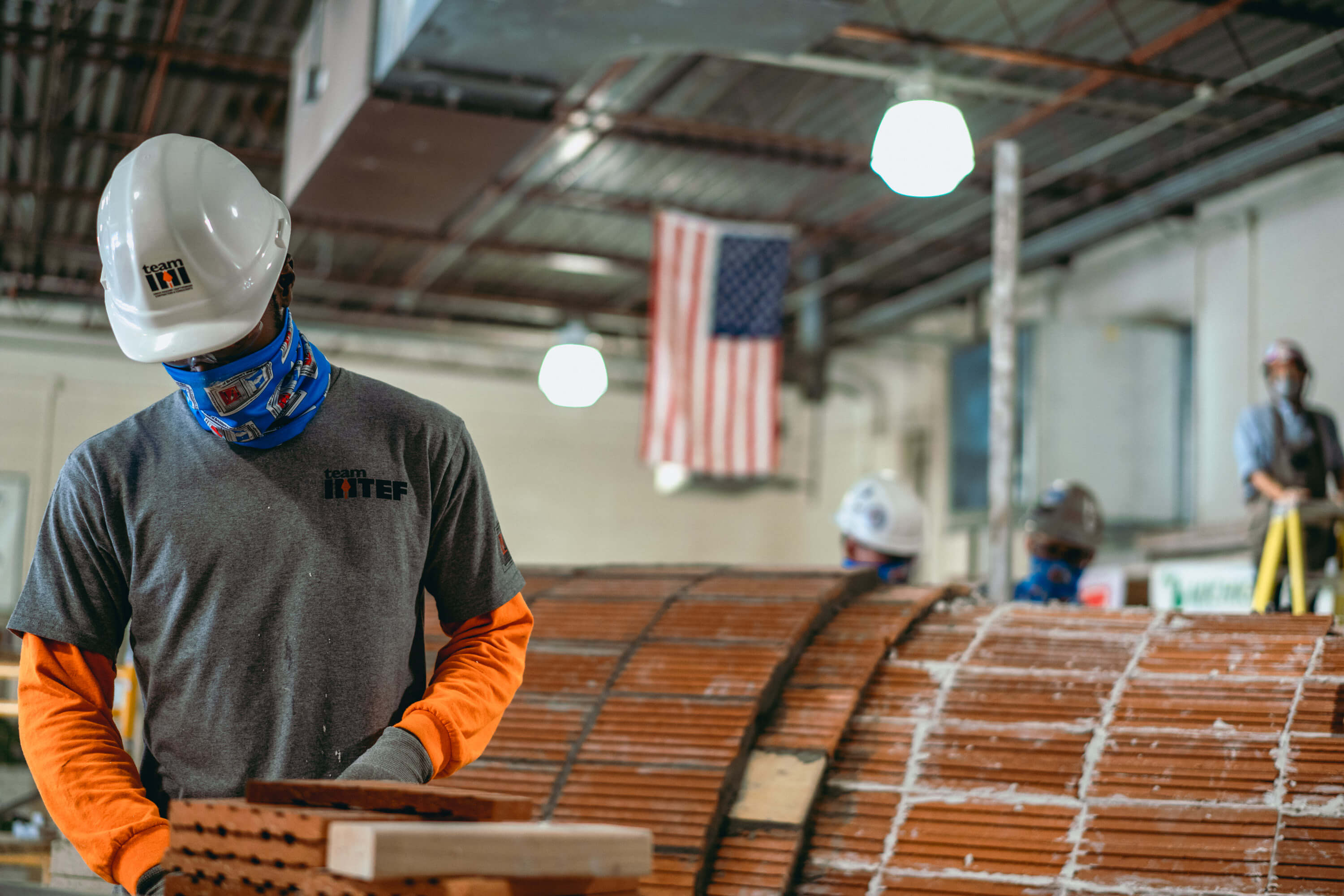 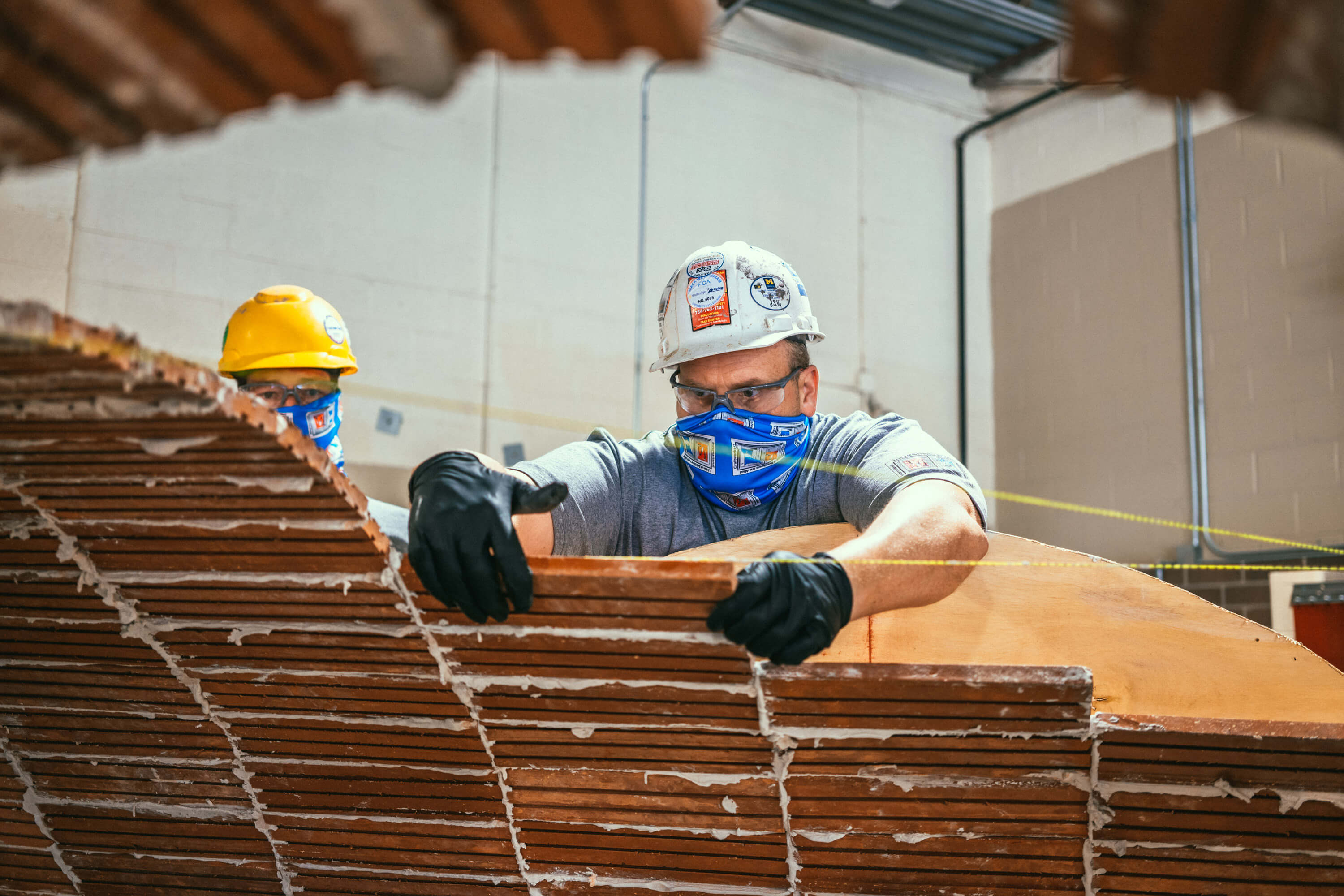 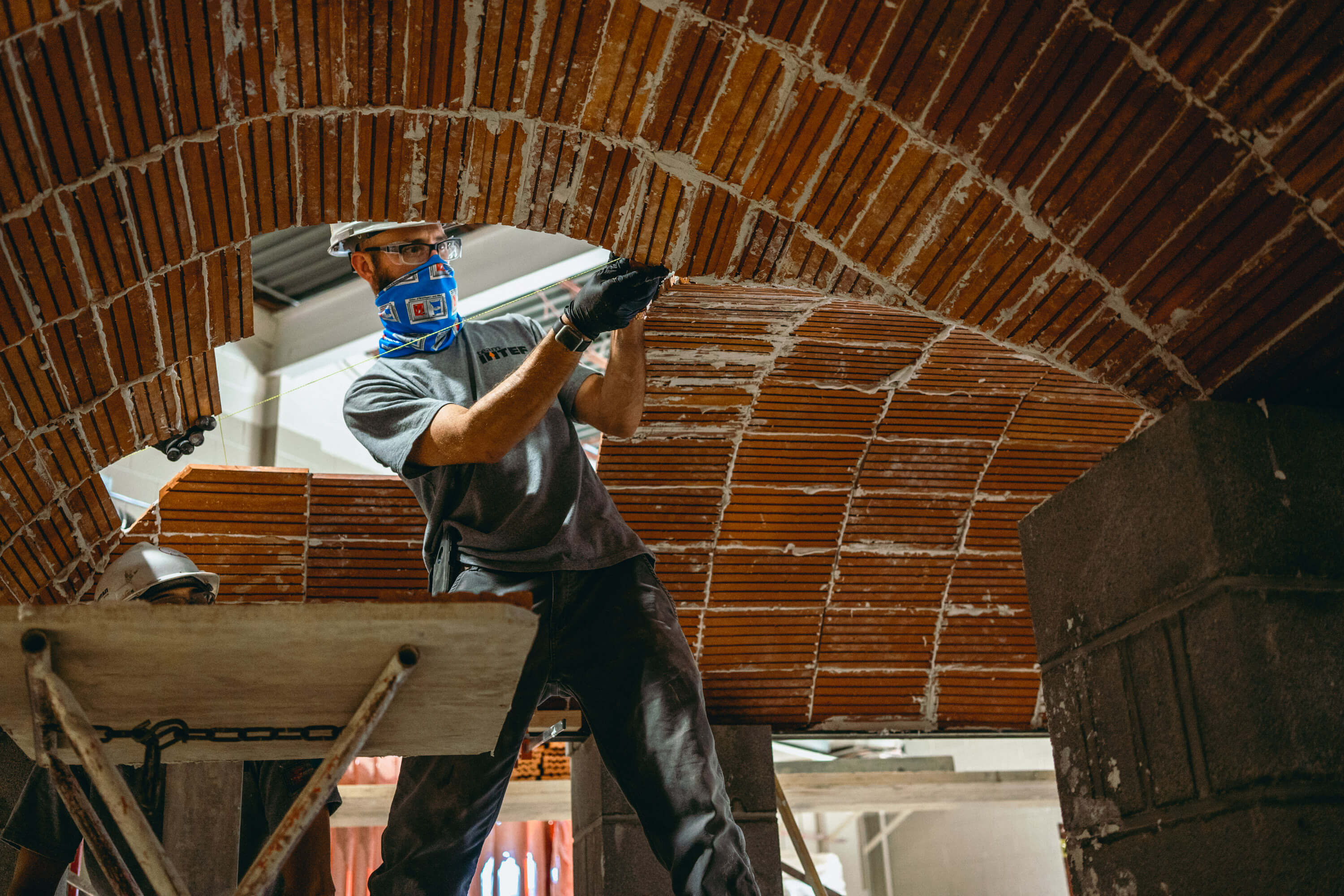 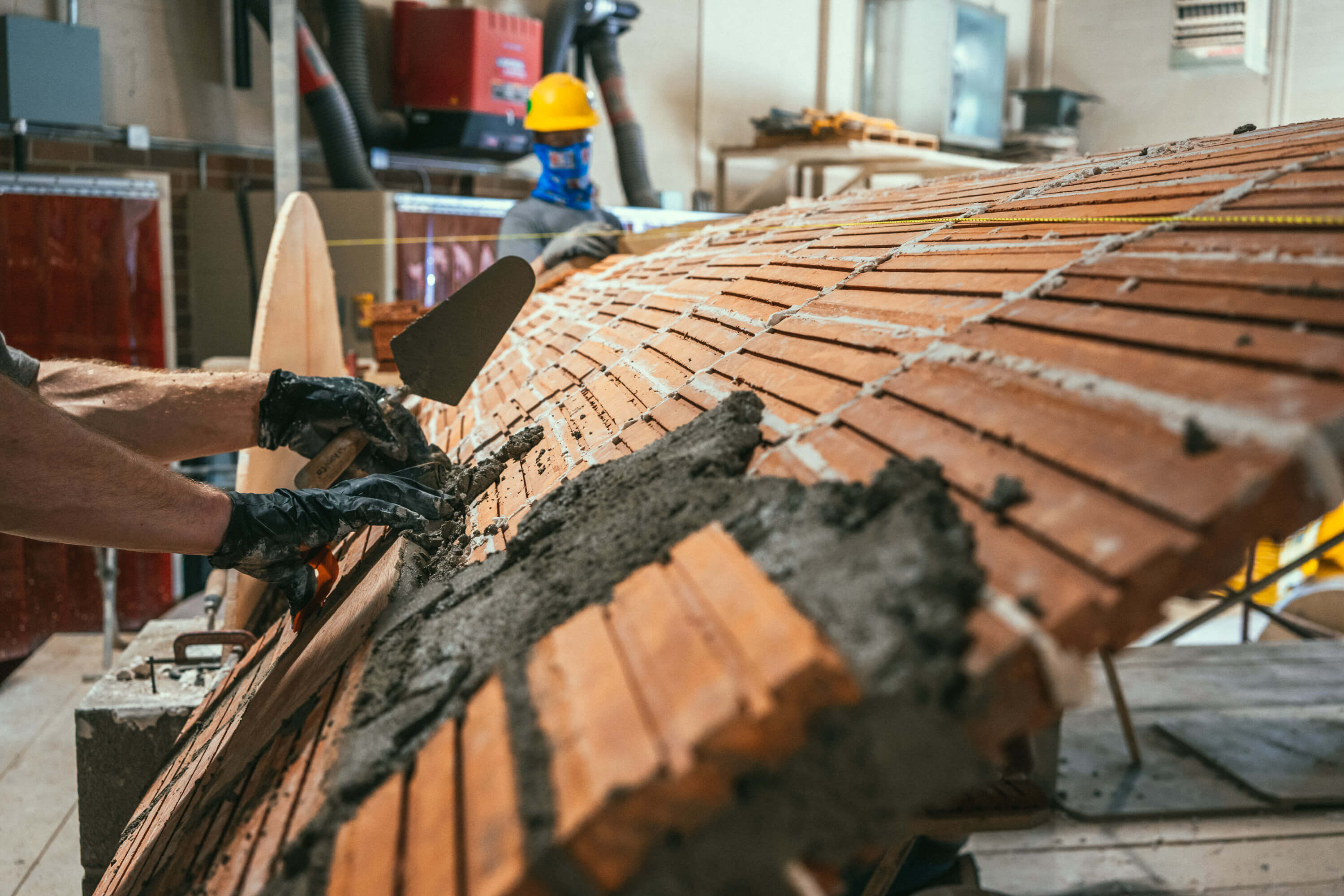 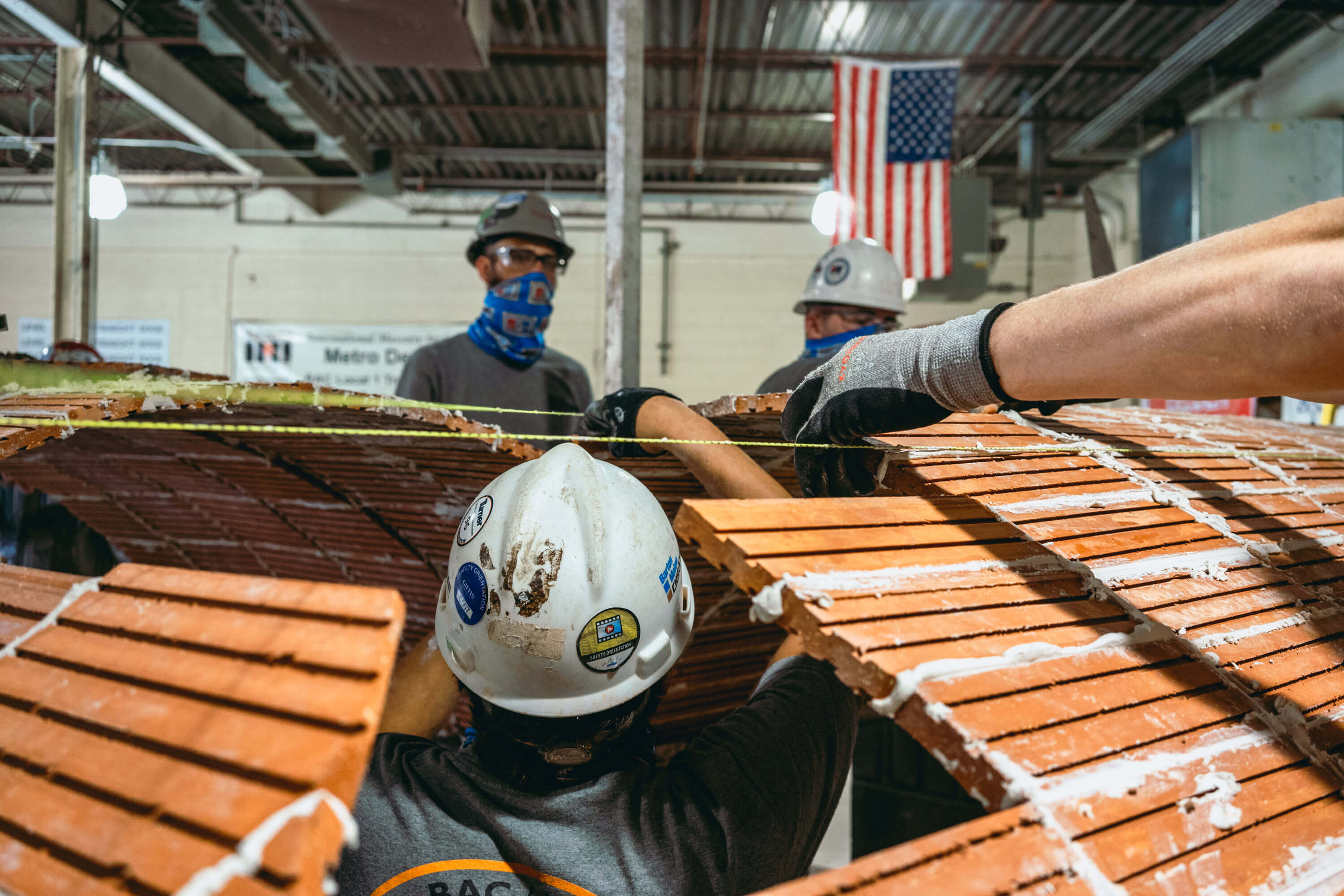 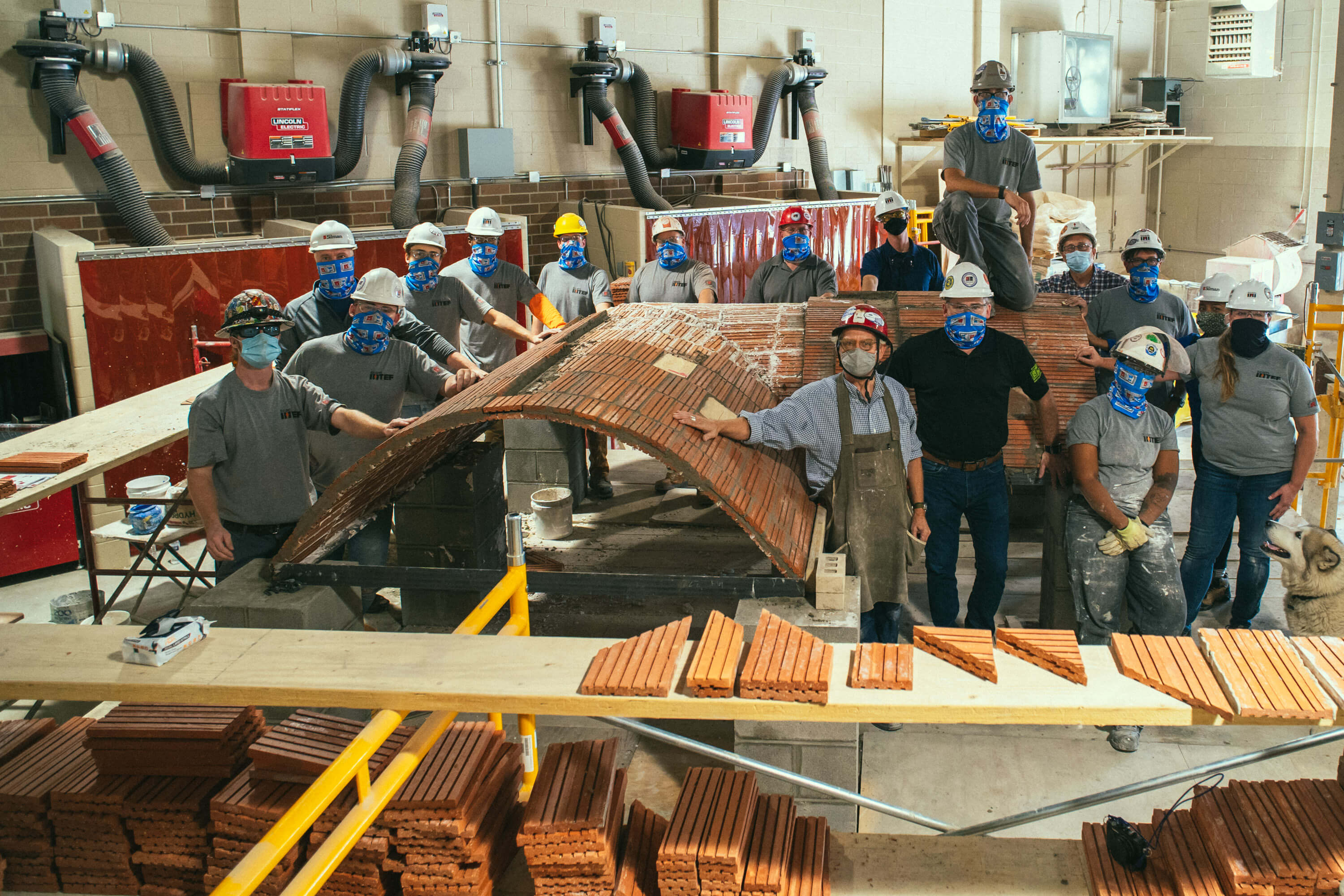 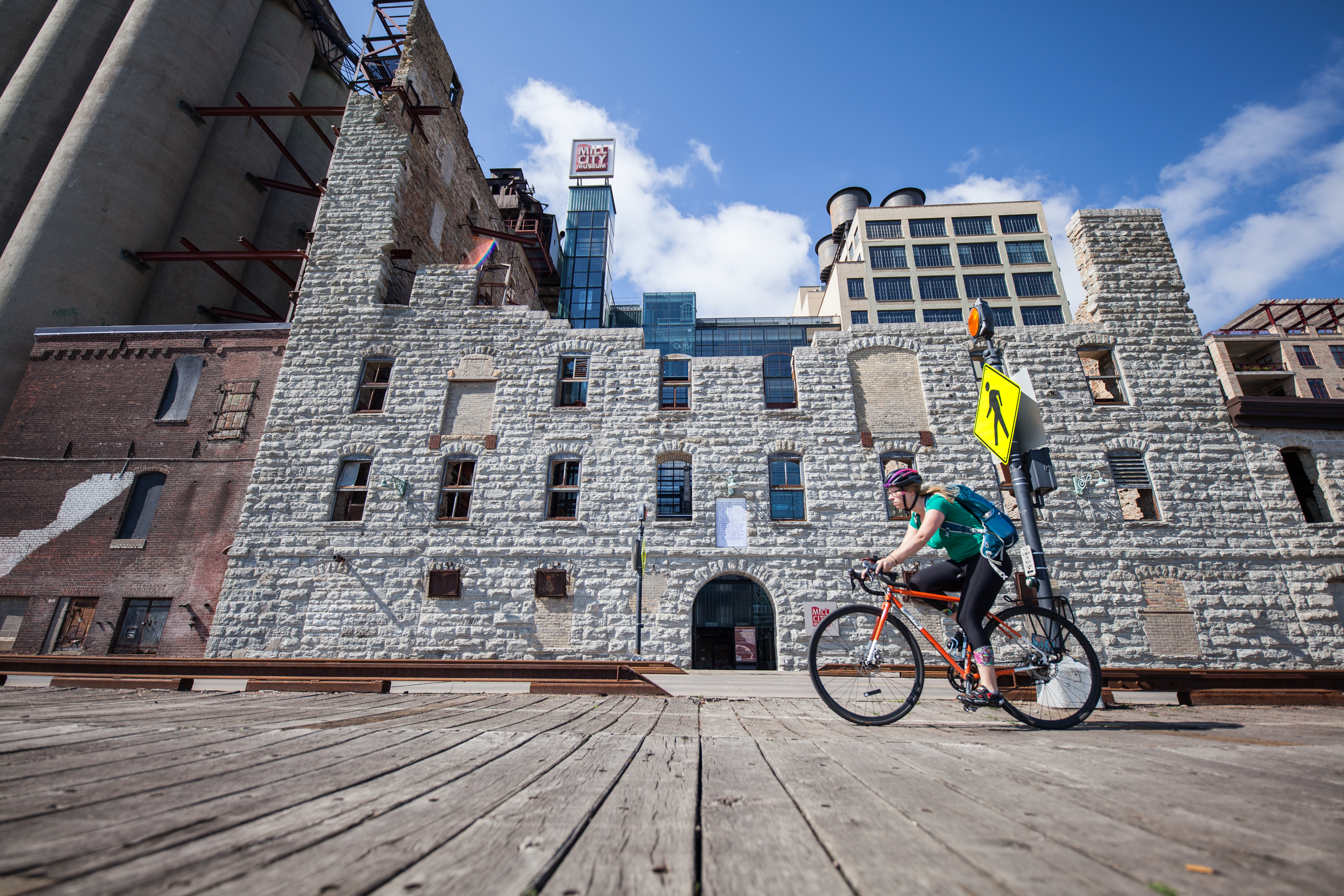 Reviving Ruins in the Former Flour Milling Capital of the World

When it opened in 1880, the Washburn A Mill Complex in Minneapolis was the largest and most technologically advanced flour mill... 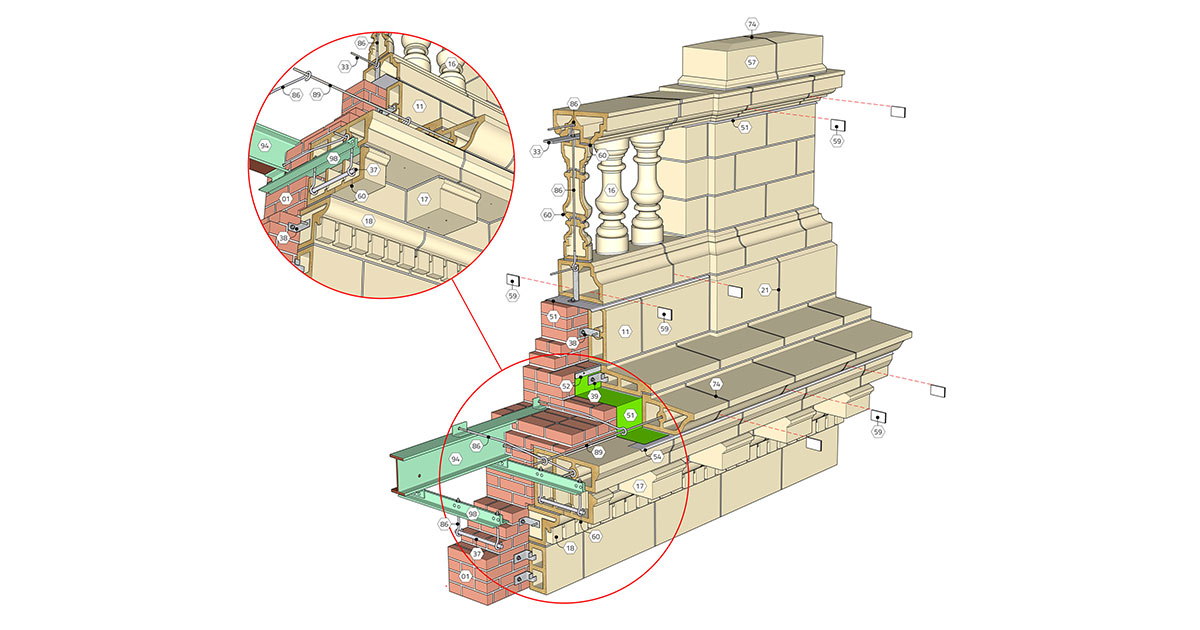 The International Masonry Institute’s (IMI’s) new architectural terra cotta details are a transformative resource for the...